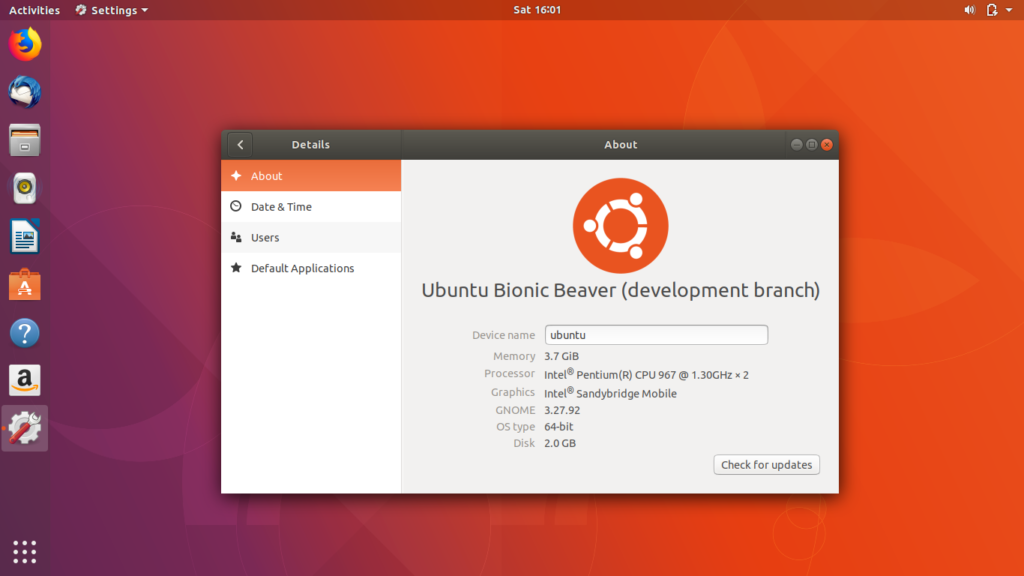 8 thoughts on “How to replace Windows with Linux?”